The AUX UNITS attached to the HOME GUARD. 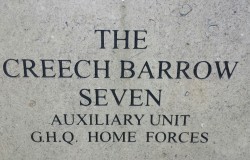 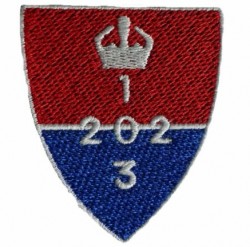 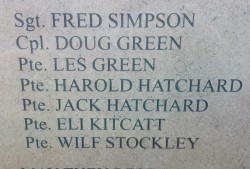 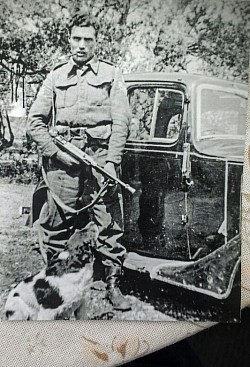 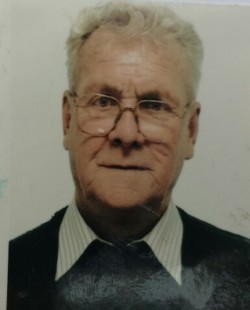 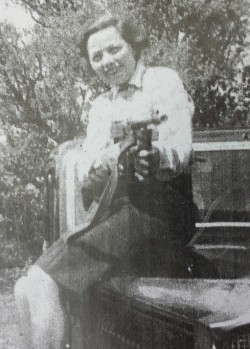 Mary Baggs (Daughter of the farmer Fred worked for. 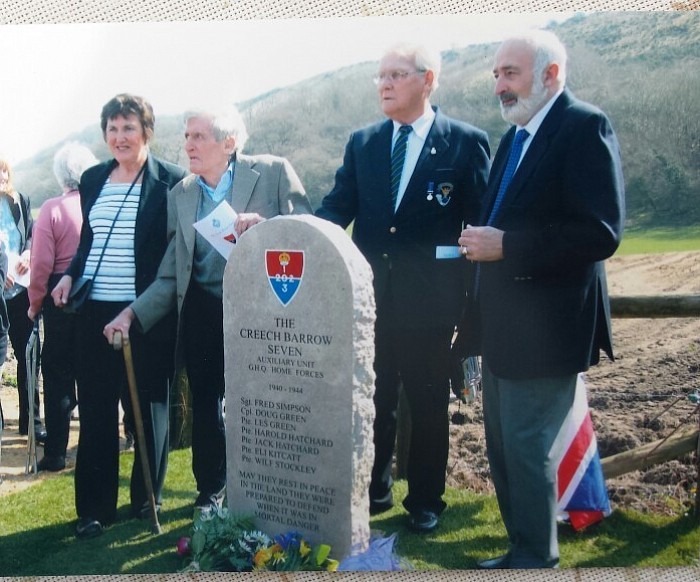 This site was created to tell the story of the voluntary Auxiliary units of the Home Guard 1940-1944, the book written by Ken Williams and the duties of the Creechbarrow Seven. An auxiliary unit in the Purbeck hills on the south coast of Dorset.

These men were seven out of thirty based in the Purbeck area and part of 4-5000 men who volunteered for what would have been a suicide mission had the invading armies landed on our shores.

10 percent of these men were taken into the S.A.S. in 1944 and used behind enemy lines in France etc. No further training required.

I have also created a talk and a mobile display for fetes and shows to spread the story of these brave and selfless men.

These men are unsung Heroes, whose secret life as a volunteer resistance fighter, selected  by the secret service MI6 and Special  Operations Executive  (S.O.E.)  needs to be told.

They used the Home Guard as a cover story to hide their real duties and were prepared to pay the ultimate price in defence of this country. With the certain knowledge that no person would get to know of their duties.

My display and talk along with this web site is not to glorify war, but to celebrate these men who were prepared to die defending this land with no recognition, glory or reward other than the knowledge that they had done their bit.

It is not my intention that anyone should use this site or any of the links to other sites to further the act of war or terrorism.